The green spaces and places of Leeds
Post Reply
15 posts 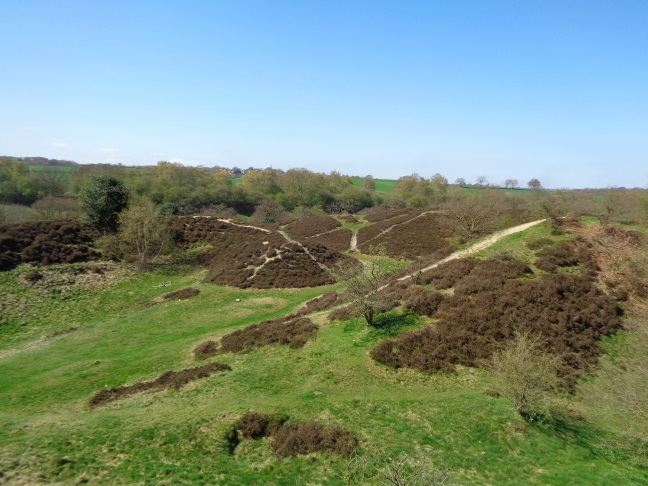 Pompocali is a very intriguing site as to what its correct origin is.
A rainbow is a ribbon that Nature puts on when she washes her hair.
Top
Post Reply
15 posts