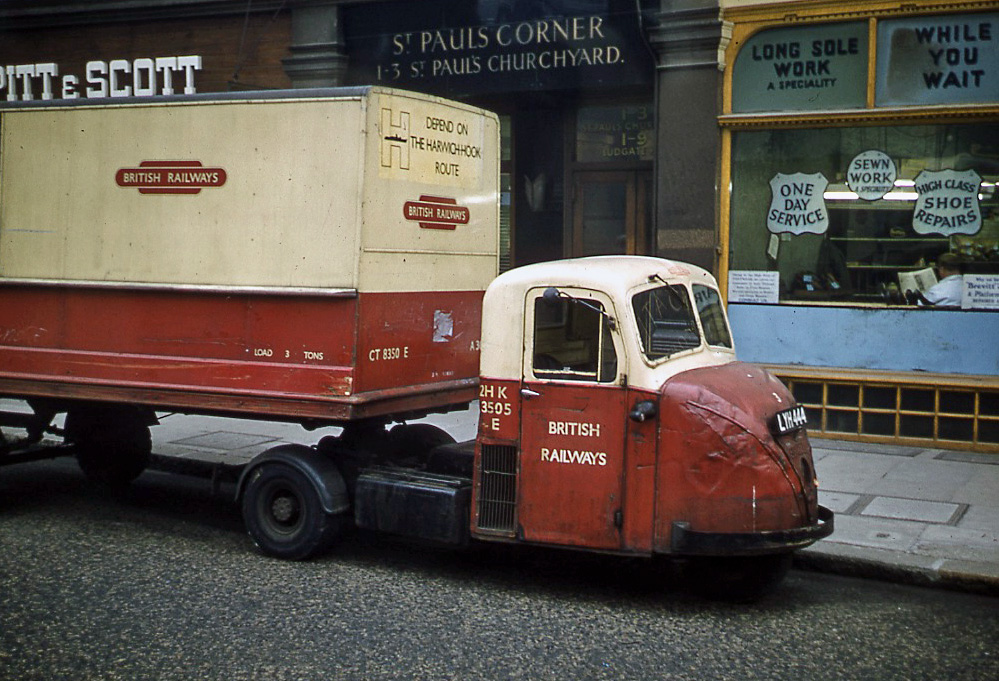 It states on the photo that its from 1962, so there shouldn't be any confusion!
Is this the end of the story ...or the beginning of a legend?
Top
Post Reply
9 posts • Page 1 of 1