Unusual markings, logos and symbols around the city
Post Reply
9 posts • Page 1 of 1

This is next door to st pauls house. I think it was something to do with the old water board 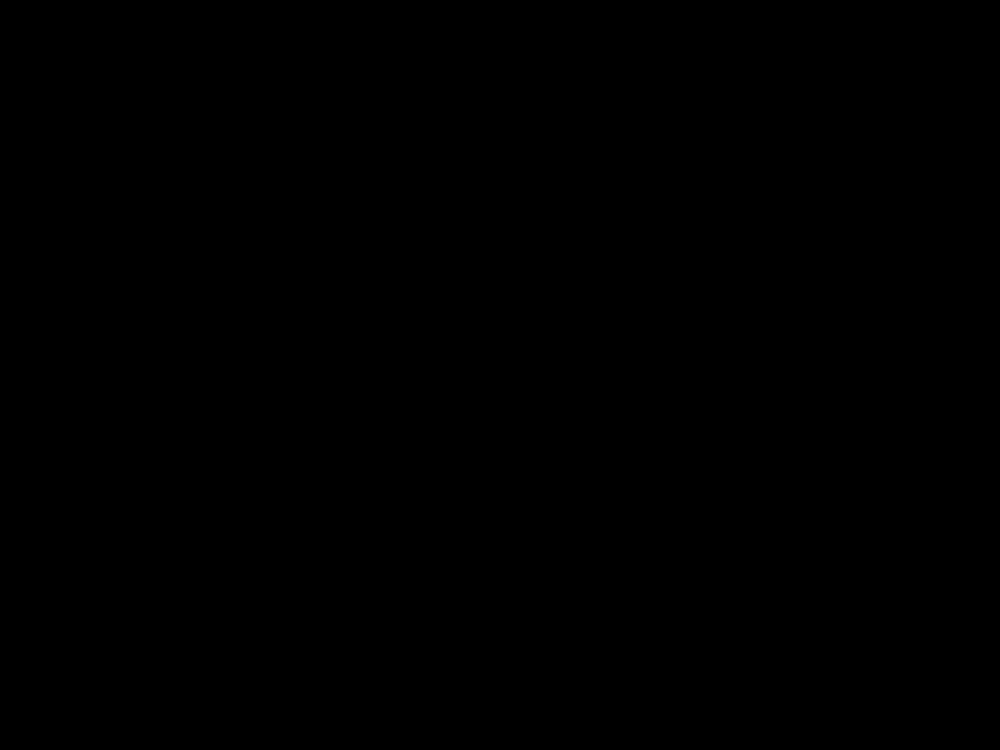 I think it was the HQ of the old YWA.
Daft I call it - What's for tea Ma?
Top

The Yorkshire Water Authority was created in 1973 when several bodies related to drinking water supply, water resource management, drainage, sewage treatment and disposal were brought together. With privatisation in 1989 it went to the NRA and then the EA. What it was before 1973 i don't know.
Top

We've had this before haven't we?The Latin motto means 'dryness pleases'.
There is enough sadness in life without having fellows like Gussie Fink-Nottle going about in sea boots.
Top

As far as I can tell it was something like this

Environment Agency1989: National Rivers Authority1973: Yorkshire Water Authority(renamed to Yorkshire River Authority some time between these dates)1965: Yorkshire Ouse and Hull River Authority 1950: Yorkshire Ouse River Board1930: Yorkshire Ouse Catchment BoardSo Rivers House will have been commissioned by the YOCB. After searching various archives including Wikipedia, Hansard and the Statute Law database I found something on Google Books called "Water management in the English landscape: field, marsh and meadow" by Hadrian F. Cook, Tom Williamson at http://books.google.com/books?id=ydXFAm75n0IC. My interest in this only goes so far but it's there if people want to have a look.
Top

At some time between 1930 and 1950 there was the "West Riding Rivers Board", which may explain "Rivers House" rather than "River".
Top

Walking past Rivers House this morning I noticed that there is a planning application in to turn it into residential property...
Top
Post Reply
9 posts • Page 1 of 1