I think the photo should be added to “Things you don’t see anymore”. Those two lads are wearing balaclavas and gabardine rain coats.
http://www.flickr.com/photos/liits/
Top

tilly wrote: This is were it is now.Just had a look at the first photograph its not the same.? The one i posted is the same has uncle micks but not the one in the first photograph.     I think it is the same statue. There looks to be a piece missing from behind the left thigh of "Peter" in the photo from the Canal Gardens that was there in the original photo.
Top

The statue used to be located at the entrance to the park that is next to the Roundhay Fox pub. It was here for may years, perhaps 25 years ago or so. If I remember correctly it's right arm was vandalised and stolen, hence A) why you see the arm today in a slightly different position, and also I think you can see where it was repaired and soldered, and B) why it was then relocated to the entrance of Tropical world when the entrance was where today's exit is.It was armless for sometime I think too (come on, who's going to be the first to comment on the - Cnosni

The Peter Pan type statue is no longer on public display. I got in touch with Leeds City council a few years ago and was told it's in their archive department now - no idea where this is though. It was lovely to see the photos of the statue ! Years ago my late grandmother would always take me ( when a child) to visit the statue but sadly we didn't have a camera then.
Top

It may be kept here in the Discovery Centre, seems this is the building with all the items which are not currently on display:-

Had a tour last year and it was very interesting. 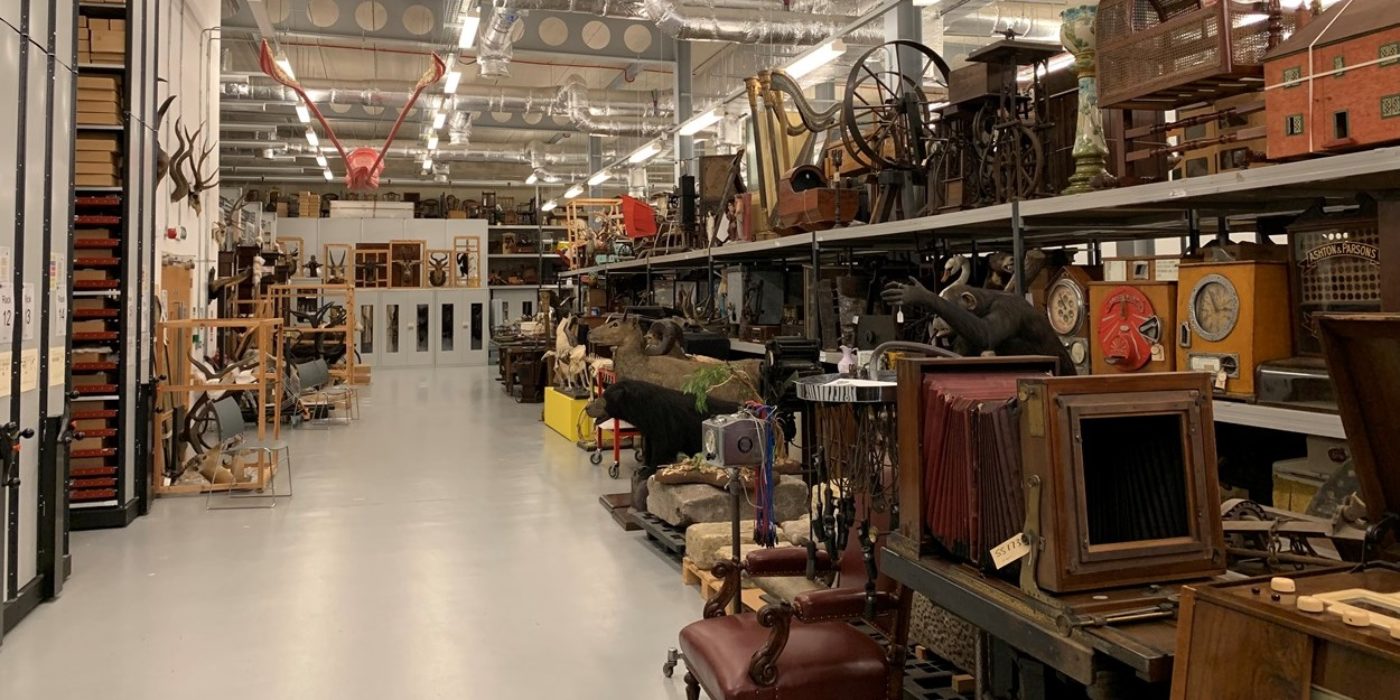 Is this the end of the story ...or the beginning of a legend?
Top
Post Reply
17 posts