Sad day today, as I heard that Geoffrey Sloman has passed away. Geoffrey was the son of my aunt and uncle, Ethel & Bernard Sloman.
David B
Top

You can buy Slomans Soap at Englands Lowest Prices in Kirkgate [email protected] B - sorry to hear of your loss.Best wishesTony
Top

To all Slomans...this is yet another branch of he family chiming in, trying to hook up with long lost relatives...I'm the great great grandaughter of Bernard Sloman via his daughter Connie (married Sam Lelyveld, next generation changed it to Langford) whose 3 kids (Joe, Dorothy and Lou) were all in the entertainment business like Bernard Sloman was before he started selling soap (and now I understand he was eating it too!). Dorothy (my great grandma)married Jack Young (originally Jungwicz, too much of a mouthful for the English so changed it to Young) and had my father, Bernard, named for his great grandpa...FYI to all of you: Bernard Sloman was not just any old bird whistler, he was known as "The Bird Man" and performed in the USA (according to a NY Times clip from 1881)as well as at the court of Edward VII, only turning to soap (love to know what his inspiration was!!) when Edward died...such a comedown!! Can't believe he then missed the M&S opportunity....PLEASE - to any of you who have parents/grandparents who can help fill in the gaps, I am working on our (that means all of us connected to Bernard Sloman) family tree...I have a record of Bernard Sloman born 1837 married to Austro-Hungarian wife Mary, they had 4 daughters: 1) Connie (my side of the family, all clearly recorded), 2) Maud (collecting some very interesting stuff on this lady, but if any of you know anything I'd be thrilled to hear about it) 3) Bella (married a Mr Oldfield, then a Mr Posner), children Cecil. Marie, Bertie is ll I have....and 4) Fanny, to whom many of you seem to be related: Fanny married Solomon Woolf and they had 6 children: Bernard, Natie, Tillie, Sam, Alf, and Henry...I have a record of Tillie's 2 daughters, Pauline and Anita and that both married the brothers Crystal!? Pauline married Boris Crystal and Anita mrried Barry Crystal...any more input from any of you?I look forward to hearing from any / all of you...Jacky Sivak
JackyS
Top

Welcome Jacky S I hope you have some luck with your post on our site.
No matter were i end my days im an Hunslet lad with Hunslet ways.
Top

Hi JackyGood to hear from you and whilst we slightly digress from the Slomans thread, I can put you right on the final part of your family tree. My grandma, Tilly Fox and brother of Bernard Sloman (nee Woolf) had two daughters, both still living in Leeds. Pauline, married to Boris Crystal and my mum, Anita Bransby. My dad, Barry passed away a young man (46) in 1977. Boris did have a brother Cyril, you are quite right, who was married to Rae.
David B
Top

Here is another photo of the Sloman's van This is Joseph Sloman!!
David B
Top 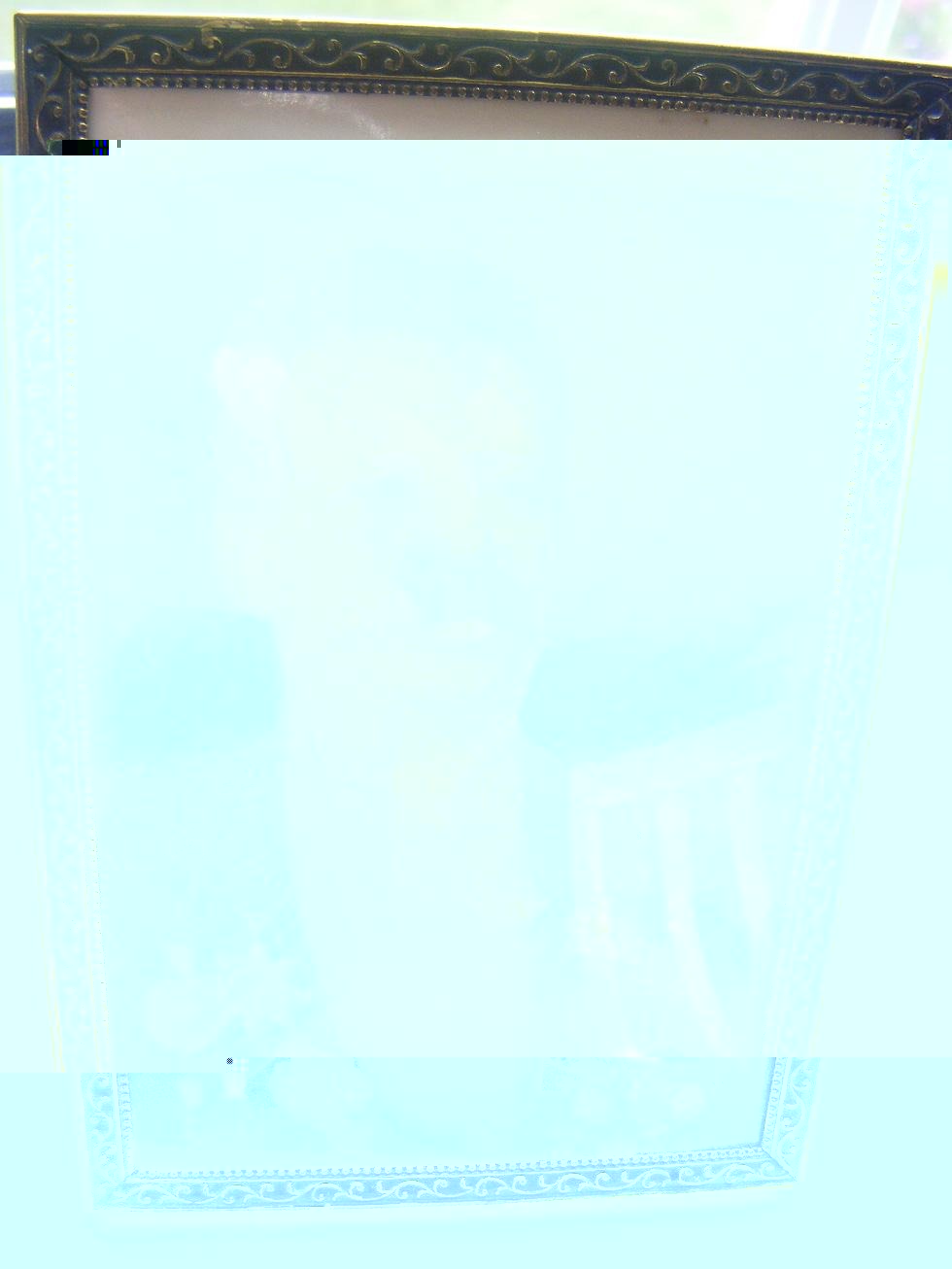 I didnt know he made soap before he changed his name and joined Queen.
Top

My mother mentioned a couple of times about a man who demonstrated the qualities of Sloman's soap at Leeds market by lathering up in the winter and leaving it on for ages whilst telling the punters about the stuff. Presumably it was a very mild product.
Top
Post Reply
82 posts