-_Phil_- wrote: Tony Burrows was a session singer who was in about half a dozen groups at the same time. This was a period when many of the hits of the day were recorded by session musicians and if the record happened to be a hit, a group was assembled for promoting purposes. Top of the Pops and the like. These were probably the first wave of 'manufactured' pop groups, rather like Simon Cowell's lot et al. Those groups who were more than just a flash in the pan then toured with varying degrees of success.It was probably during one of these periods when Tony was touring with one lot at the same time as Edison Lighthouse was on the road, so I took his place for a few gigs.There was quite a stink when the cat was let out of the bag over the Love Affair's 'Everlasting Love' being played by session musicians. Their live sound was quite obviously different from that of the record. But this sort of thing had been going on for years and probably always will. I always thought that if you liked the record what did it matter who was playing on it?It was many of these type of songs which I worked on as a session-er. The simple contract I was under, and one which I was totally happy with, paid a daily fee and allowed the producers to use the product however they liked and using whatever name. This suited me fine. I never had any aspirations of being 'famous'.Tony's a very nice bloke and as far as I know he is still doing the rounds. Good luck to the guy, I wish him all the best. I believe he's the only man ever to appear in three different groups on the same edition of Top of the Pops.
There is enough sadness in life without having fellows like Gussie Fink-Nottle going about in sea boots.
Top

I believe he's the only man ever to appear in three different groups on the same edition of Top of the Pops. Quote. Geordie exilehttp://www.spinner.com/2007/04/20/twisted-tale ... ime/Copied & PastedIn Britain, the beloved BBC TV music countdown show 'Top of the Pops' would weekly feature a performance (usually lip-synced) of several of the bands currently inhabiting the Top 20 U.K. singles chart. On a February 1970 edition of the program, three of the hit groups invited to mime along to their current smash were Brotherhood of Man ('United We Stand'), White Plains ('My Baby Loves Loving') and Edison Lighthouse ('Love Grows Where My Rosemary Goes'). When Brotherhood of Man were announced, out came Tony Burrows to sing the hit song. After completion, he strolled offstage to make room for another act, White Plains -- who just happened to be represented by Burrows, who once again took his place in front of the microphone. At the show's conclusion, when the No. 1 hit was finally announced, chart-toppers Edison Lighthouse were invited up to perform -- and, yes, it was Tony Burrows once more.I never new that
Top

In the late 70's early 80's,theJubilee on the Headrow was a happening place.This was a big pub with a cellar bar(folk on fridays....hot pot belly band regulars),a large wooden floored ballroom type room upstairs which turned into a nightclub later in the evening.I remember around the time of the ripper trial at Crown Court,all the daily national newspaper reporters used the building as their second home.In fact there was a huge display all about the y.ripper trial all up one wall(grisly to say least).It was a great place to meet and have the craic tho...sadly missed.Additionally,Guildford was a favourite.You went into the front of what looked like a tardis only for it to open out massively at the rear with a fair few pool tables in the big room at the back.Happy times,Heady Days......
I'm not just anybody,I am sommebody !
Top

Brilliant memories and like any self respecting Leeds lad, been to most night spots mentioned in the 80s and 90s. Early forays involved starting off in NELLIES bar, maybe having a 2 pint stein (or 3) . Anyone remember the DJ used to play "The Wanderer" which went down well. Kept out of the way of the bouncer who had national health glasses and was terrifying when called into action. Buzzing after a few sniffs of poppers, we'd go to ROCKIES or the RICHMOND. Pretty rough places but great when you were a regular.Moved on to the WAREHOUSE by the mid 80s and can still remember that feeling when, after queing for an hour, you managed to get in, if the door men liked the look of you. Happy days.. !
Born Hunslet then brought up Rothwell
Top

I remember the hot pot belly band from the Haddon Hall, they dida good rendition of maxwells silver hammer.
Is it me or has Leeds gone mad
Top

Ah yes, The Hot Pot Belly Band. Those were the days when R&B was something other than Plan B, Rihanna et al.I believe the band called it a day a few months ago.
Top

-_Phil_- wrote: Ah yes, The Hot Pot Belly Band. Those were the days when R&B was something other than Plan B, Rihanna et al.I believe the band called it a day a few months ago. Aye ...thats when R&B was Rythm and Blues and not some concoction created on a computer that is trying to take away the pleasure of seeing real live musicians doing their stuff with the warmth and feel that is not available from a laptop...we should get something going to bring it on home to me/us !! I'm game if anybody else fancy's to join in..just need a venue and a decent PA !!! 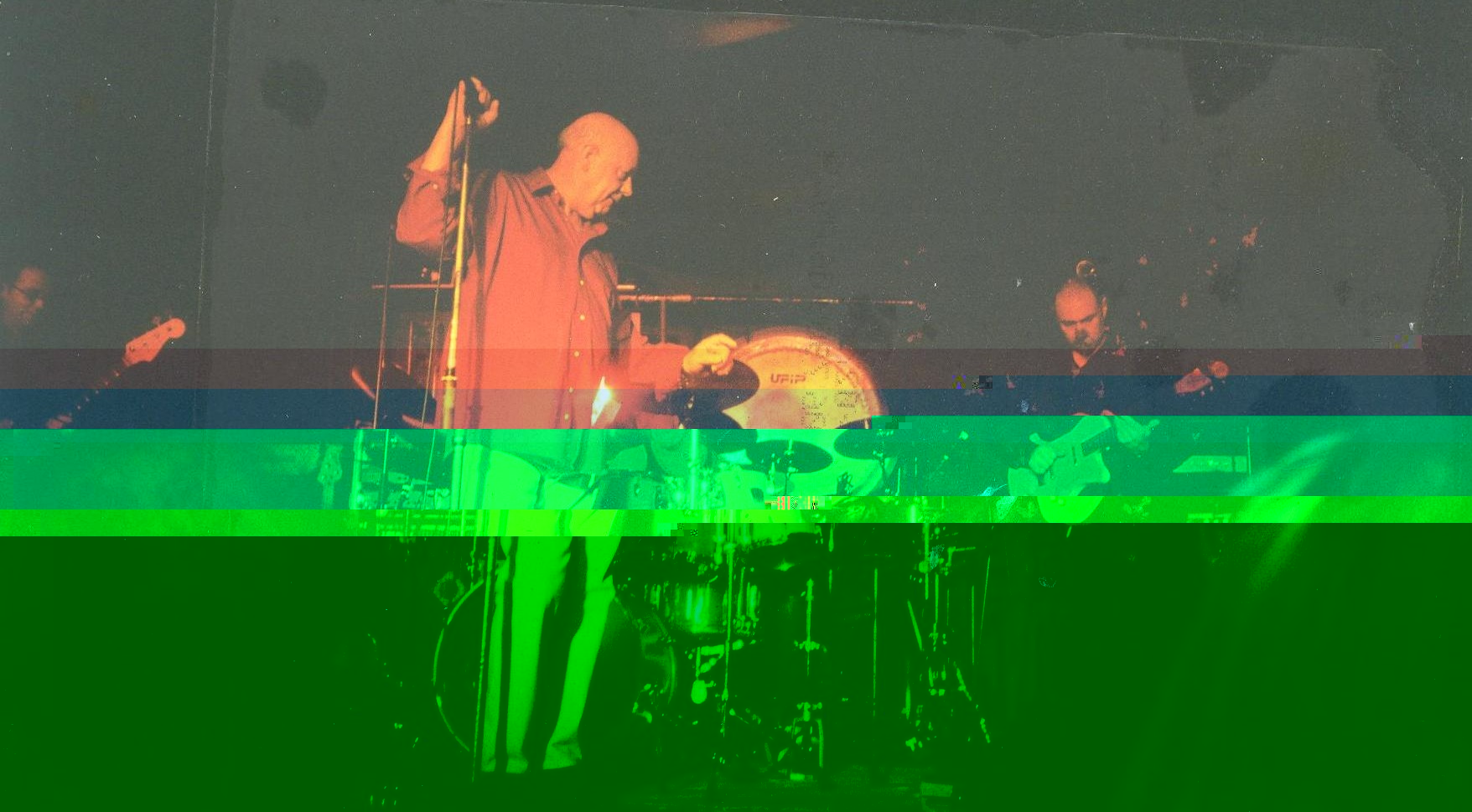