The green spaces and places of Leeds
Post Reply
105 posts

Sod it! think I'll go to Hunslet in future! 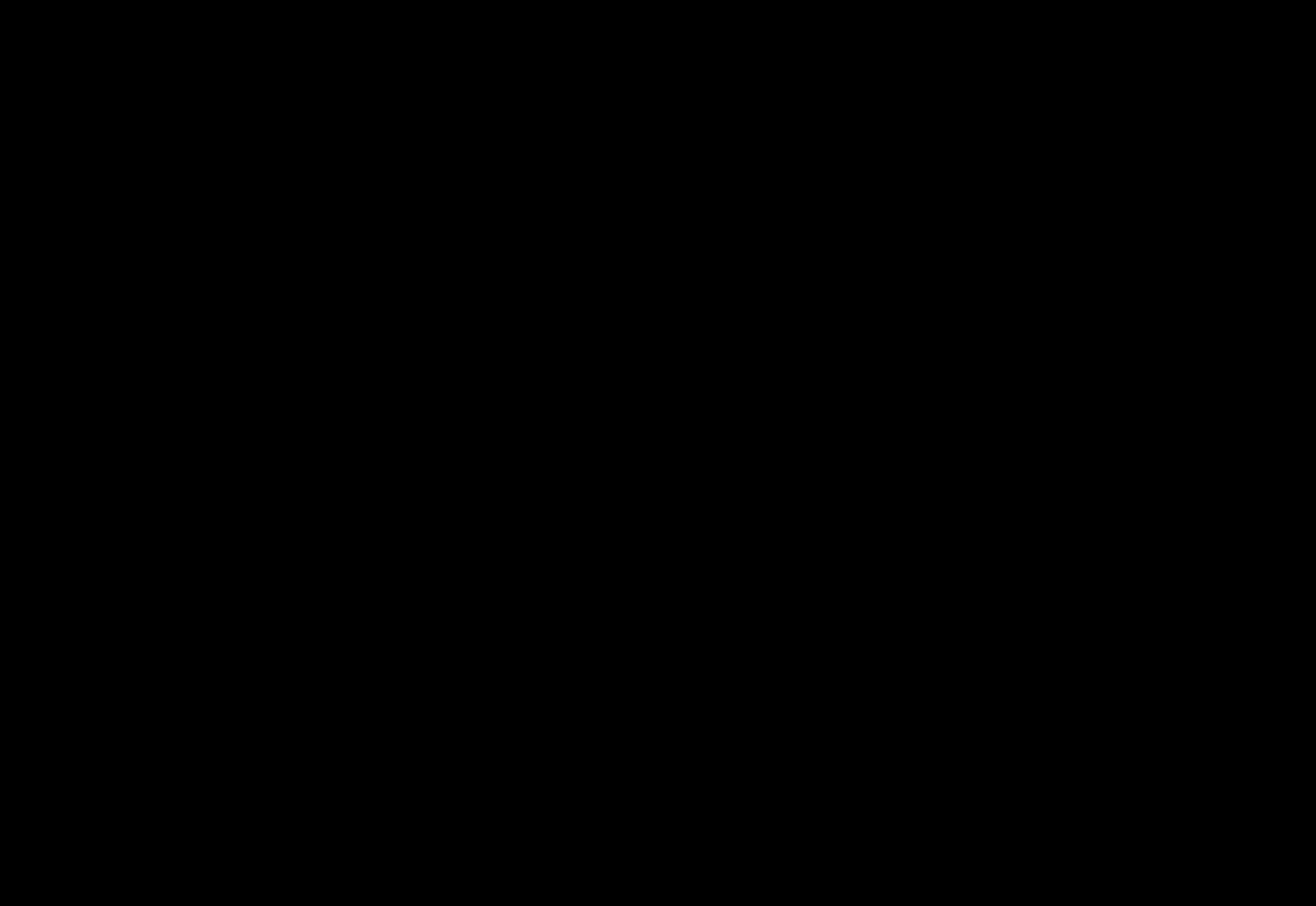 I used to get taken to Woodhouse Feast as a kid in the 70's and all that stands out for me is the smell! Diesel, fried onions, candy floss, burgers and hotdogs! Ooh, you can't beat it can you? Feasts just aren't the same any more! Took my Godson to one, not in Leeds, a few years back. Did the hook a duck for him and the lad behind the counter was running 3 stalls. He went off and I hooked 3 ducks. When he came back, I told him I'd got the 3 and his response was "Whoopy effing doo"!!!! It soured it slightly for me, but my Godson was delighted with his teddy! You wouldn't have got that attitude in the 70's, would you?!!!
We Leeds, t'others follow!!!http://www.flickr.com/photos/debs69/htt ... le/debs69/
Top

Leeds Lass wrote: I used to get taken to Woodhouse Feast as a kid in the 70's and all that stands out for me is the smell! Diesel, fried onions, candy floss, burgers and hotdogs! And stalls selling Wright's Brandy Snap, and fried new potatoes (chats?) and the sound - you could hear Morley Feast from Morley Town Hall if the wind was in the right direction. When I worked for Newboulds if the Feast was in the town whose route I was on we'd deliver trays of bridge rolls for the hotdogs and teacakes (breadcakes? baps? buns?) for the hamburgers.
Industria Omnia Vincit
Top

we used to go to bramley feast opp gamecock inn on pudsey road /butt lane before macdonalds got built there. anybody remember that one.
Top

I remember Pudsey Feast. I think that land is now built on, also.
Top

First i would like to say what a great site this is not been on the web very long i spent a fair bit of time reading what every one had to say and chomping at the bit to join in.Well here i am i do not know about problems in the past but it would be a great shame if the site closed down.I for one have had a great time re living the past.to the guys who run this site can i say well done.Look after your rice bowl.
Top
Post Reply
105 posts