by blackprince
Thanks Tabbycat. I am sure you are right. I have had a look on Google Earth and there still is a South Shore holiday camp, much expanded, and with a carpark for speedboats and jetskis. I made do with a bucket and spade and woolly swimming trunks which weighed a ton when they got wet.
I remember the bats because my mother and aunts were scared of them and I had never seen them before.

by volvojack
Can't quite remember the date but i took my Wife, two kids and the Mother in Law over there for a week, when we arrived it was raining and just before i hot footed it back to Leeds i assured them it would probably clear up by the following morning. after a few days she rang and said It's still raining and the children are getting bored. Again i persuaded her to hang on as it surely must get better. Towards the end of the week she rang again and said "Everywhere is nearly under water, come and get us NOW" When i arrived there it was still pouring down and as the family trudged back to the car if looks could kill i would not have made it home. 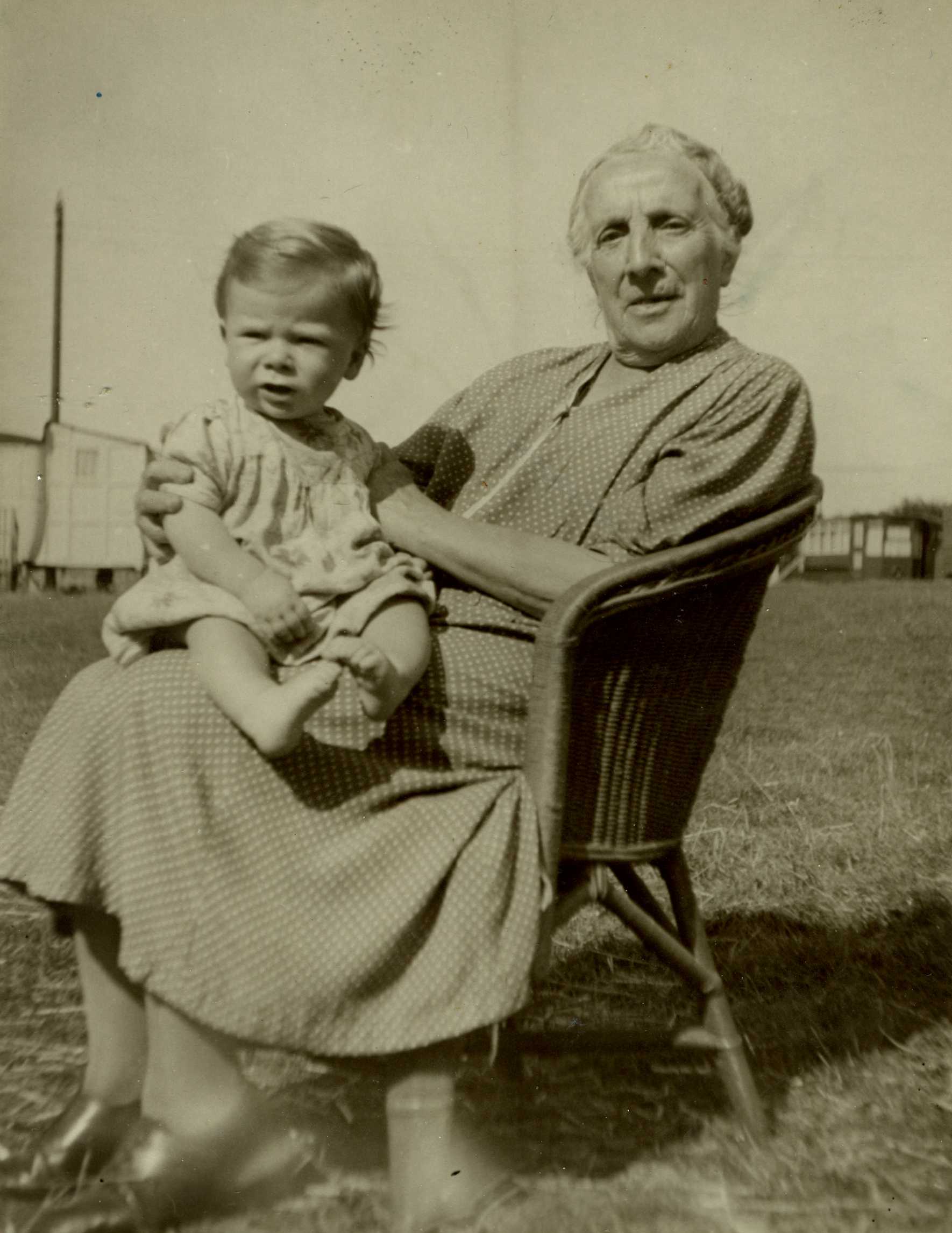 More recently, in 1983 with a family of my own during a holiday near Hornsea, we went to Flamboro Head on a very foggy day. It's something like 90 seconds between blasts on the foghorn and you can walk quite some distance between blasts. It sounded when we were between the lighthouse and the cliff edge. Our younger son panicked and ran staight towards the edge. At the last second he swerved to safety but he was so frightened he had no idea what he was doing. To say he gave me the willies would be an understatement.

by blackprince
Thanks for posting the evocative photos BS & jma. The aerial view of the South Shore camp is exactly how I remember the layout and the view of the huts in the background of jma's photo is pretty much the type of "chalet" I recall, complete with the brick columns.
I also used to be amused by the notion of a "static caravan".
All times are UTC+01:00
Page 2 of 2