In many places, a keen observer may notice in the footway the inspection hatches that cover an underground cable chamber.

There are numerous ones that are are marked POST OFFICE TELEPHONES.

I have, only seen two marked POST OFFICE TELEGRAPHS.

Dating from the days when the telephone system was run by the Post Office. 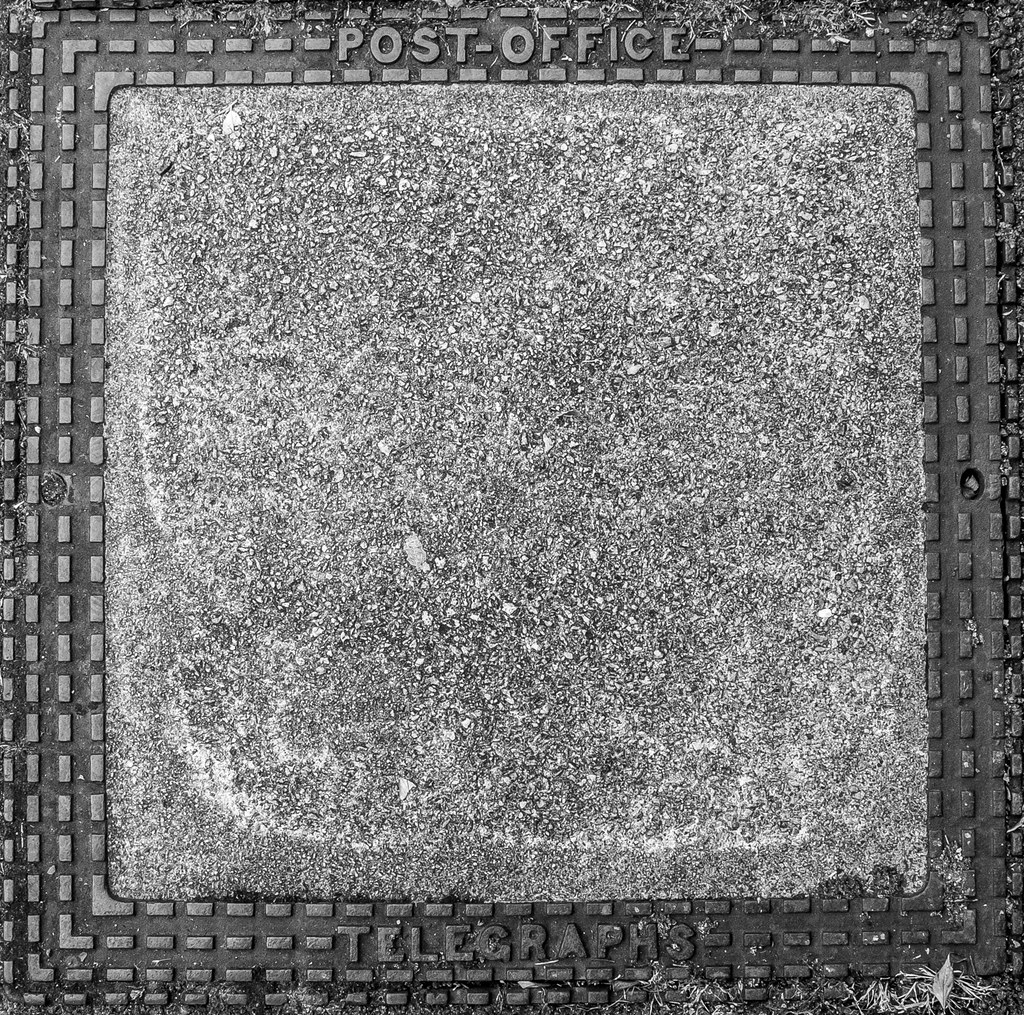 . I shall have a closer look at such covers in future.
A rainbow is a ribbon that Nature puts on when she washes her hair.
Top

Another unusual one, the only cover I have seen with a ventilator opening. 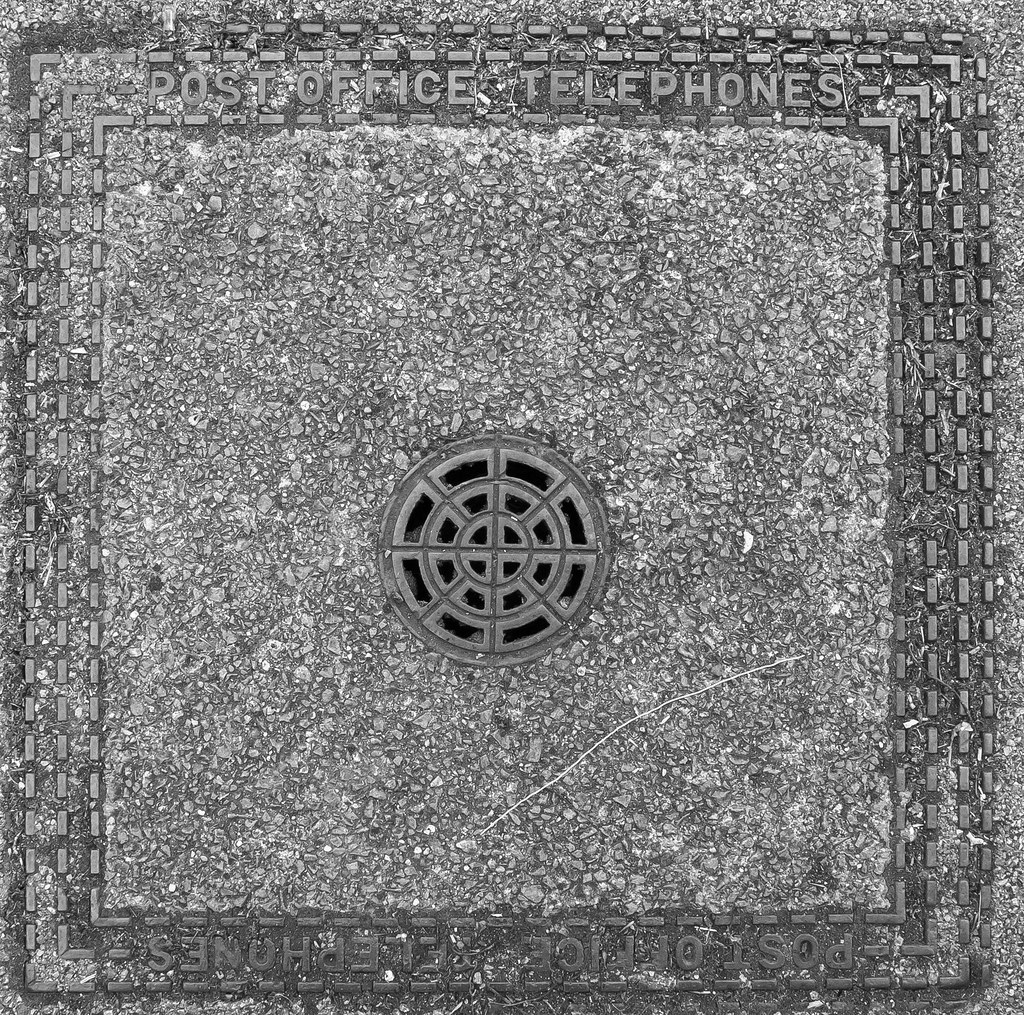 There is a cable tunnel under Northern St.

OR ... the telephone cables run hot, when everyone talks at the same time......?
Top

In Harrogate there are some NTC covers which predates the GPO telephone service.
Residing at the far end of the 36 bus route. Born in Leeds, seem to be migrating north.
Top

As far as I can remember there are some very nice ornate metal covers in the Victoria Quarter. I think this photo shows one at the centre of the mosaic. Perhaps Leo could get some real pictures during one of his visits?

I knew I would be in the area today (June 23 2016) so I popped in to the Victoria Quarter and took some photos. The first shows the metal cover in County Arcade with its surrounding design. The second is a closer view of the cover. The third is a close up of what is presumably the name of the artist that did the design that is in the outer part of the full design. 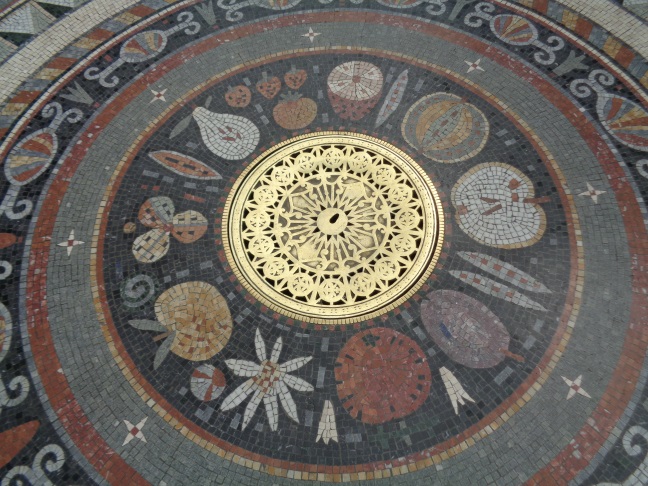 There is another metal cover in County Arcade (near to the Briggate end) but it looks a bit smaller and has no design. I did not try it but I assume the limit of 3 photos per post still applies, so I will post a photo of that cover in my next post.

To my surprise there did not seem to be any metal covers in the main Victoria Quarter arcade that is where Queen Victoria Street used to be (the street name is still there just in from Vicar Lane). If there is a metal cover where Cross Arcade joins the main arcade then I did not see it due to a car placed there for a sales promotion.
A rainbow is a ribbon that Nature puts on when she washes her hair.
Top

This is a photo (taken June 23 2016) of a metal cover in County Arcade (one of the Victoria Quarter arcades, Leeds). Unlike the other metal cover in County Arcade (see my previous post) there was no design around this cover. Seeing the photo as it is I realise there is no scale but the cover did seem a little bit smaller than that in my other post so I would guess it is around a foot or so in diameter, give or take a bit.