The limescale / saltscale or whatever the white staining is on the bricks has receded a bit since I photographed the BM almost exactly five years ago. I wonder how the brickwork was damaged? It doesn't look like .
http://www.flickr.com/photos/liits/
Top 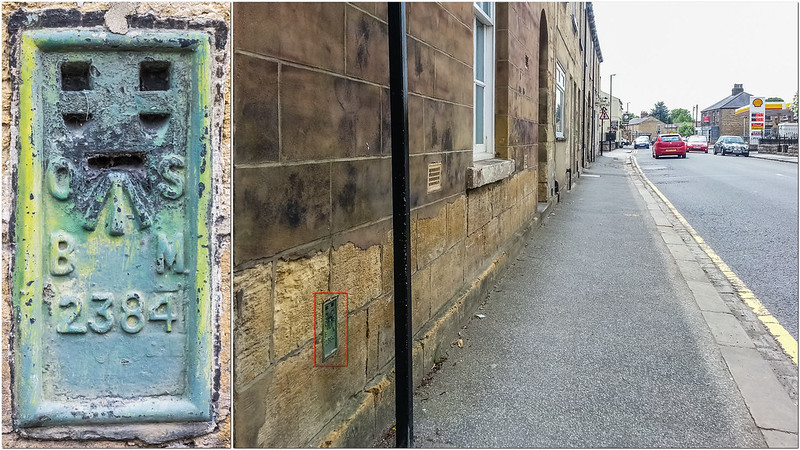 Something that I've just thought of..... There must have been something in the 1841 OS Act [or later - although I can't find the particular paragraph] that permitted the OS to cross your land and or to start chopping away at your building. I couldn't imagine it happening these days!
http://www.flickr.com/photos/liits/
Top 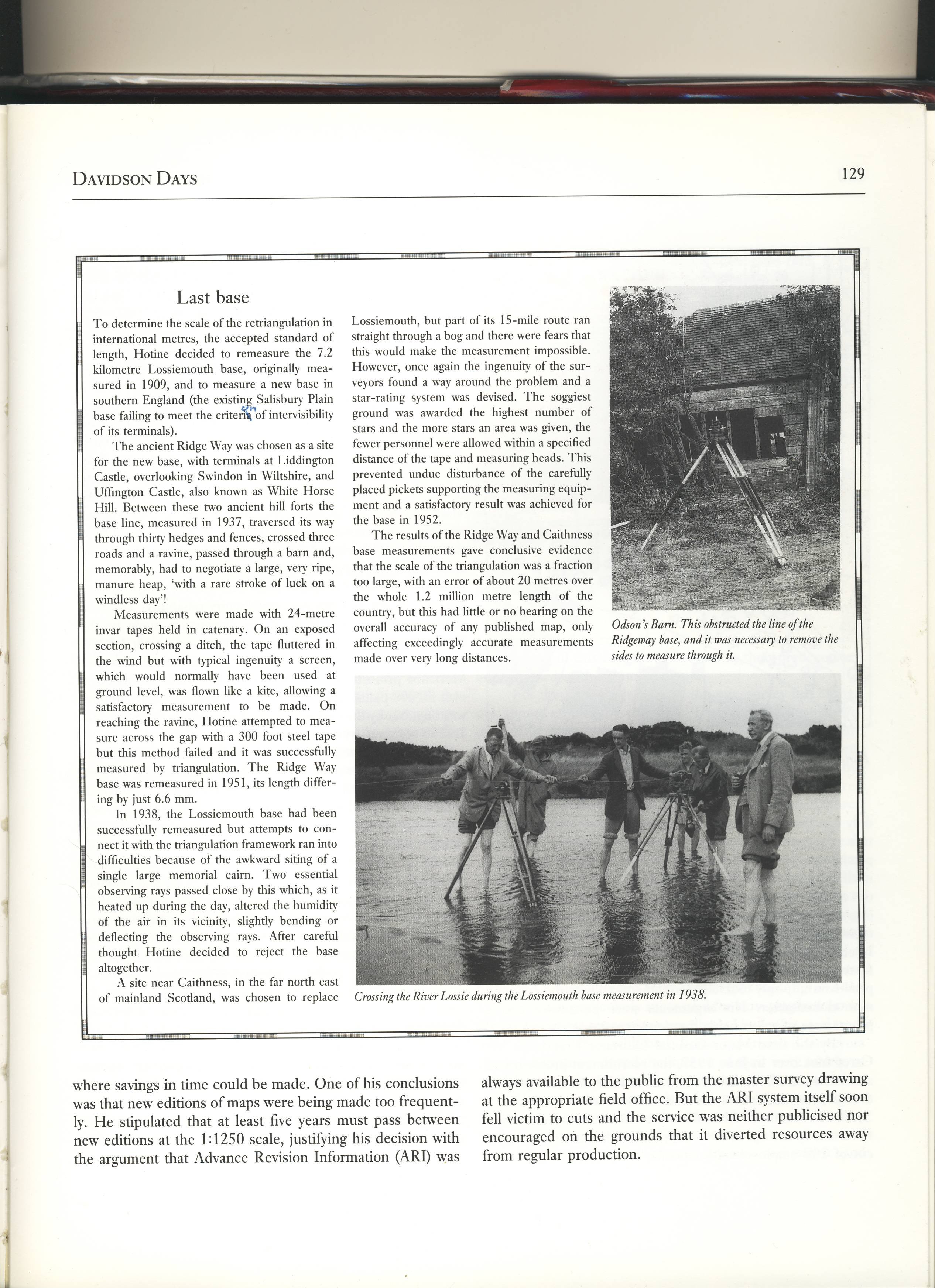 This may be an "imposter", I cannot find any reference to it on any of the old 6" maps that are online

I had a reply from the OS this morning in response to my questions; Did the OS cast its own Flush Bracket plates or were they sub-contracted out, also about the piece of legislation allowing them to cross private land and either cut BM's or affix plates, also, was there ever any problems with people refusing access.

1- the flush brackets were produced by Ordnance Survey. Attached is a photograph from our image library of the OS workshops on London Road, Southampton in 1917 showing the production of brass flush brackets. 
2- This relates to Section 2 of the Ordnance Survey Act 1841 as amended which refers to our rights under the Act:
“ after due notice . . . to enter land for the purpose of fixing any mark or object to be used in the survey, or any post, stone, or boundary mark whatsoever . . . “
However, we should point out that entering land in order to cut bench marks or fix flush brackets are activities that are no longer carried out by Ordnance Survey as we no longer maintain them and reply on GPS technology for our field work.
We don’t hold any details of property owners refusing access in the past.[/i]

I would guess that the photograph, while it does indeed show a workshop, I don't think that it has much to do with either the pattern making for FB plaques or their casting. If anything they may actually be making, among other things, the surveying brackets themselves.
http://www.flickr.com/photos/liits/
Top

Ordnance Survey map makers to Britain since 1791 ( fantastic book0 here is page 91, which shows how the metal plates were leveled and explains a fundamental bench mark. I've used that site a lot and its brilliant but a bit clunky. At one time - and this may still be the case, its most prolific contributor was a certain Roger Templeman. None of my photographic contributions to the London BM's flickr page had not been visited by him. I didn't have to use the database to know this, he marked every BM he had logged by ringing it with a yellow wax crayon. That man certainly got about a bit!
http://www.flickr.com/photos/liits/
Top
Post Reply
192 posts