hi all.I was wondering how many of the old blue street signs are left around leeds the ones with white writing. I only ever saw one until yesterday then i saw another 2 albeit on on each side of the same building (but different adresses) I would love to know if there are anymore around leeds. Oh yeah the ones i know about are highbury terrace and highbury .... something cant remember and westbourne ....?? its off rowland road though ill post the links on street view when i ca access it. thanks polo
Top

http://goo.gl/maps/3u5f5 - Meanwood Road. There are some in Chapel Allerton also at the back in the Hawthorne's I think.
Top

Oh WHAT !! I must have passed them both literally hundreds of times I used to live on the marleys behind the nosters I feel quite embarrassed now *hangs head in shame*Oh well thats what this site is for eh Thanks peeps
Top

These blue signs are probably Vitreous Enamel, glass powder fused on to the metal backing.All done at red heat.
Top

Brunel wrote: These blue signs are probably Vitreous Enamel, glass powder fused on to the metal backing.All done at red heat. I always wondered what that meant.
Top

There is one of them old signs, I think its a cast iron one, that has a pointing hand on Oakfield Terrace just off Broadgate Lane in Horsforth. The sign says 'Back Road'. I wonder how many of these still remain?
Have your fun when you're alive - you won't get nothing when you die... have a good time all the time! - Chumbawumba!

Just noticed this one on Google Street View while looking for something else - Hyde Park Villas (which is on Back Midland Road):http://goo.gl/maps/wmhHhThe only map I could find that referred to the building as Hyde Park Villas was dated 1890. Does anyone know how old these blue signs are?
Top 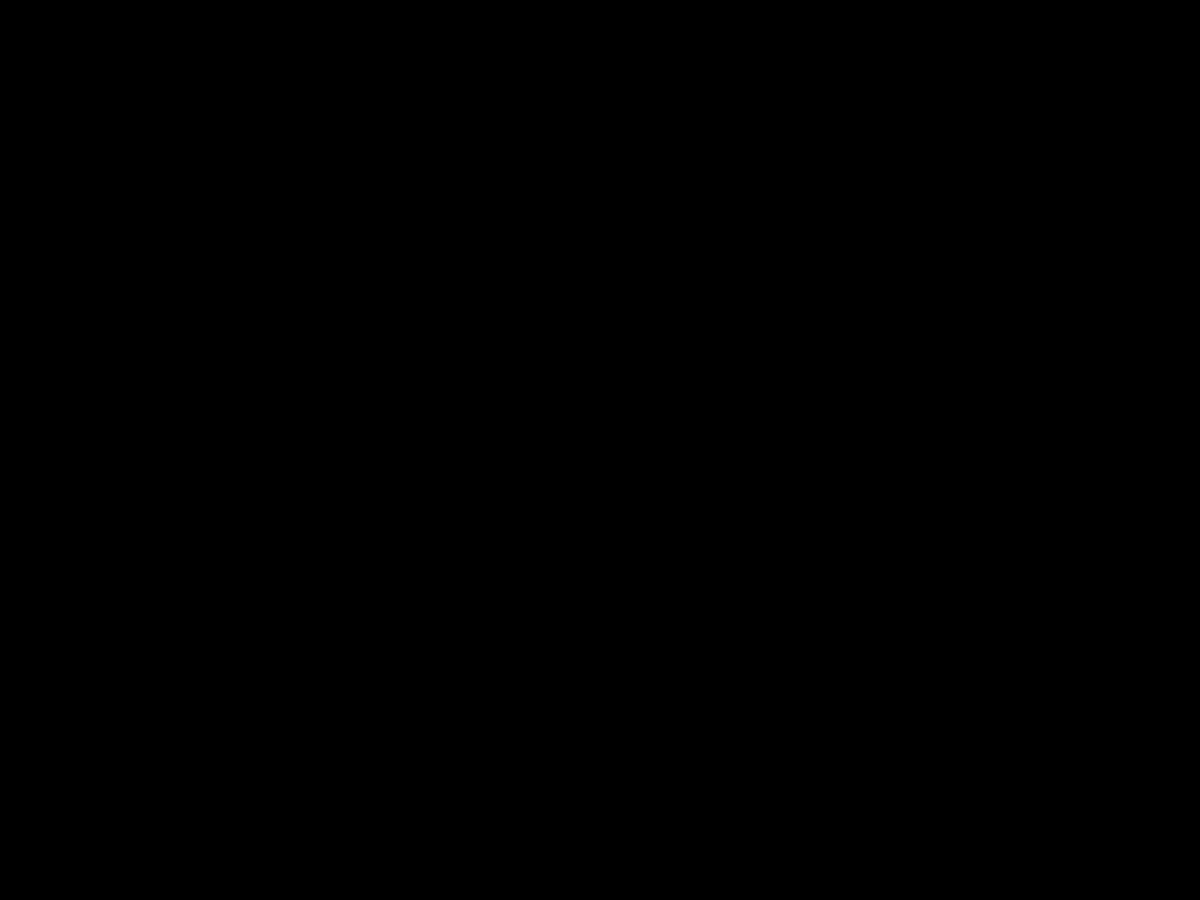