Leodian wrote: I thought it may still be of interest so I have posted this photo I took on August 11 2011 of the Melbourne sign on an outside wall of The Palace Hotel on Kirkgate. I have done a search and found that SL member 20522tay posted a similar photo on May 14 2007 that was taken that day (see page 1 of this thread). As it is now over 4 years since that photo was taken it is clear that the sign is being kept in good order. Absolutely brilliant that....
Top 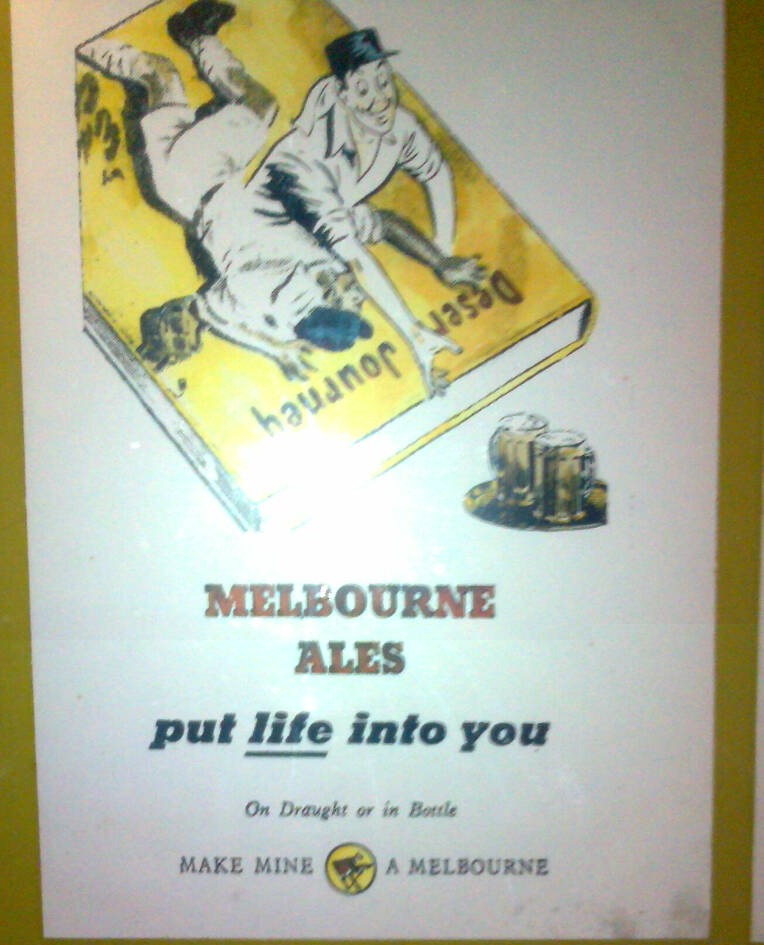 The Melbourne Brewery "Courtier" logo is alive and well and living in Horbury. 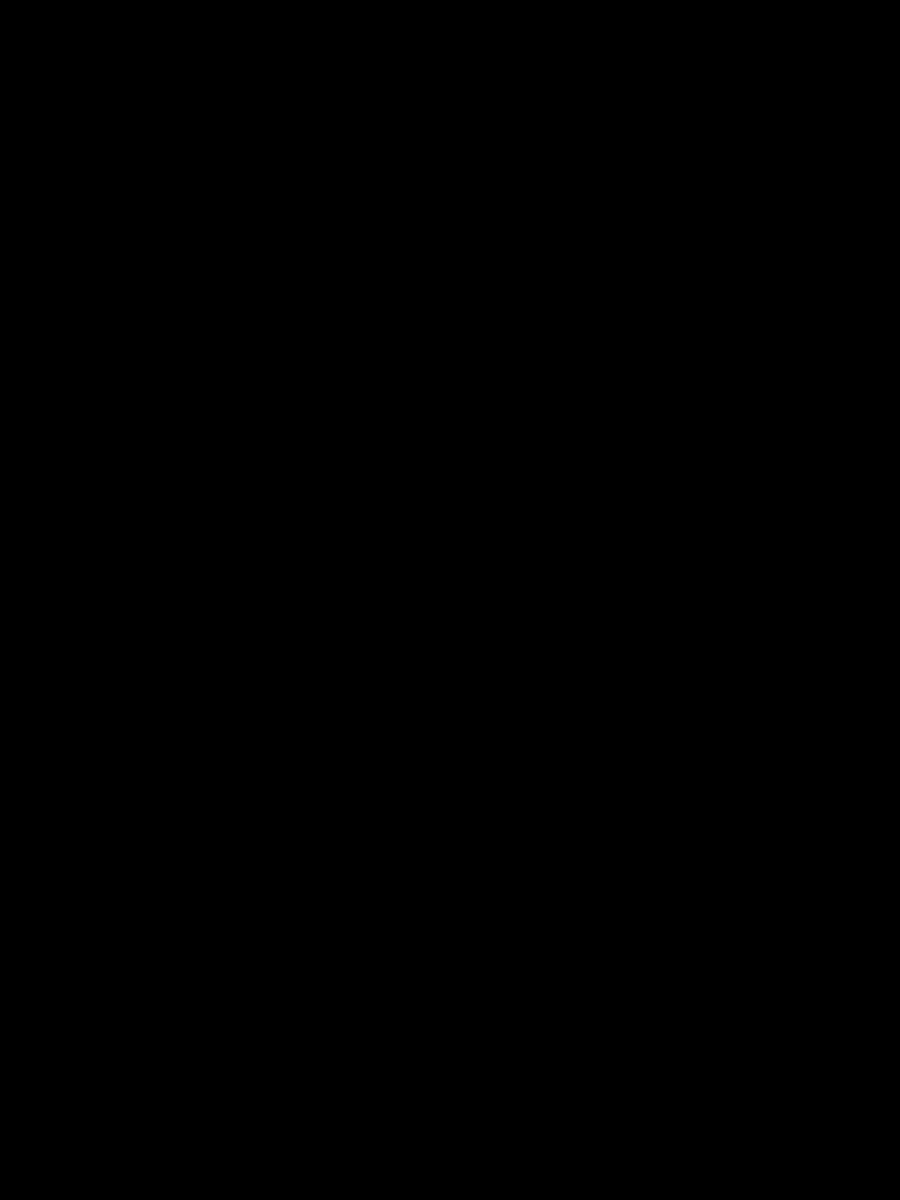 Just discovered this (one of five) on the 'New Vic' in the Bolton Woods area of Bradford. Their future must be uncertain as the pub appears to be closed, although not boarded up.(like almost every pub in Bradford at the moment) I like the way that the Tesco at the Golden Fleece in Morley has kept the old courtier and built it in the side of the building. They have also kept the sign next to the building.
Top

I was in the Cricketers Arms, Horbury again on Friday (excellent selection of cask ales well worth a visit) It used to be a Melbourne House, apart from the signage, the repro windows also bear the Courtier logo, and behind the bar was what looked like a a vintage Melbourne ash tray. I've tired to photograph it , but it's not much of a photo.
Top

I don't think it's been mentioned yet in this thread, but Henry Boons down WestGate (below the railway bridge) has a 'Courtier' floor-mosaic in the doorwayhttp://www.breweryhistory.com/Defunct/Pics/Yor ... yBoons.htm
Top PICTURE SHOULD BE HERE. 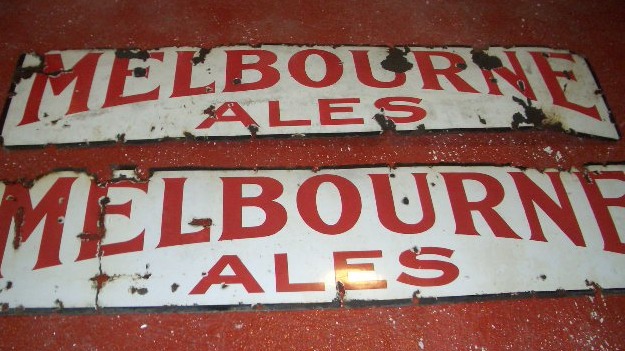 PICTURES NOT GETTING THROUGH WHICH IS A SHAME, PERHAPS SOMEONE WOULD TELL ME WHAT I`M DOING WRONG.. I HAVE BEEN SAVING MELBOURNE ITEMS SINCE 1972. AND HAVE ONE OR TWO NICE THINGS TO PUT ON THIS SITE, SIGN`S MIRRORS, PUMP CLIPS,ASH TRAYS,BEER TRAYS, PRICE GUIDES, ALL SORTS..