I have had many walks over the years by the water treatment site near the Seven Arches Aqueduct in north Leeds. During a walk on December 25 2019 I saw a small structure that I had surprisingly never noticed before. It is just outside the treatment works fenced area (on its right if looking to the aqueduct) but though close it is not aligned (at least on the surface) with the aqueduct.
I assume that whatever may now be hidden had a connection at least with the treatment works. I wonder if anyone knows anything about the structure which might be the surface remains of whatever was, or still is, below. There is an earth mound behind it which might have been created to cover the structure. I have added 3 photos I took. The first is a close-up of the structure and the second shows its location outside the treatment works fence. The third is a shot of the Seven Arches that I thought may be of interest (the structure is out of view on the right). 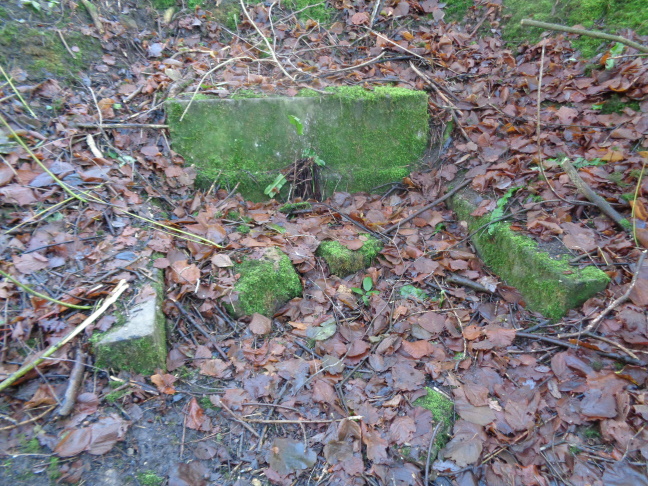 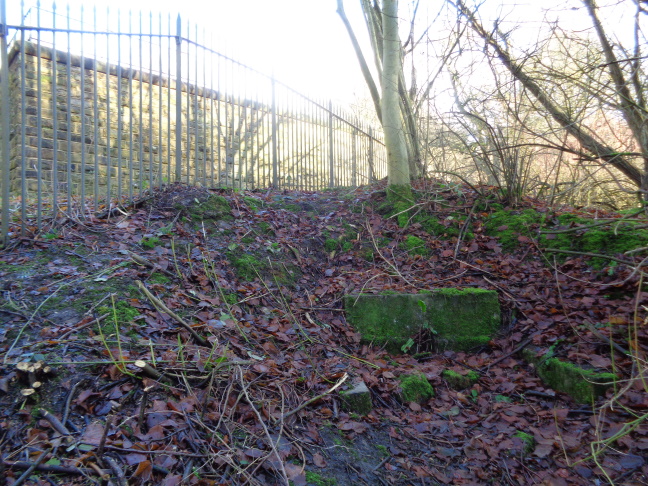